What do the abbreviations VPAID and VAST mean, and what is their impact on the development of online video 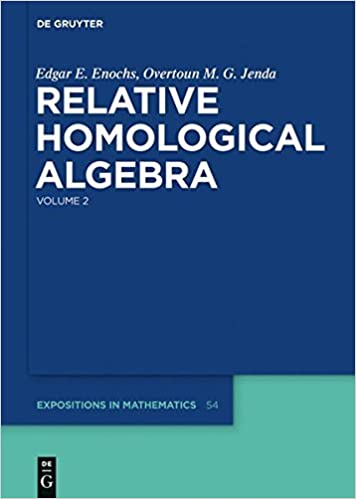 VPAID is the code embedded in the video player that allows display and interaction with ads, and measurement and analysis of viewer engagement with ad content.

VAST is a script that provides video players with information m. in. (5) the VPAID determines which advertising video is to be broadcast, how it is to be broadcast (in the video, on it or e.g. (the player), how long it should last, whether the viewer can skip the ad or not, where the player can download it from, what is the clickable URL. In short – VAST makes it possible to broadcast advertising videos to players, regardless of system platform, screen size, device type or connection speed.

In other terms, VPAID is VAST enhanced with interactive features. In practice, these two solutions are complementary. How such a process works we can see in the picture above. The video player sends a VAST request to the adserver for a specific ad (1); the serving system responds to the request by sending the ad in the required format (2); the player then displays the video according to the information contained in the script (3) and (4) triggers and records the interactions occurring between the user and the ad as specified in the VPAID (e.g. layer superimposed on the video).

It all started with VPAID

VPAID saw the light of day in 2009, along with the growing popularity of video advertising. Enriched advertising videos with interactive options, making ads displayed on PC screens more interesting for consumers. Advertisers received information about viewership, but its accuracy left much to be desired.

At the same time, the shortcomings of VPAID, such as long loading times and „trimming” materials, which resulted in dissatisfaction of users, were revealed. Publishers also suffered from slower performance of services or lower content load with ads, which resulted in lower viewership and completion rates for advertisers. In addition, VPAID implemented based on JavaScript and Flash worked well with desktop browsers, but did not cope with native players on iOS or Android devices, Which, with the rapidly increasing viewing of video content on mobile devices today, makes this standard less useful and directs the industry's interest to VAST.

The golden years of mobile video are coming

VAST also brings a similar degree of accuracy and analytical depth to video content viewed in mobile apps as is available in desktop browsers. However, neither the quantity nor the quality of streaming (which is what we have to deal with in desktop browsers) suffers, and reaching viewers who spend more and more time on the mobile web becomes more and more effective.

It looks like VAST will gain traction with advertisers as a result of the rapidly growing viewing of video content on mobile devices and viewers' expectation of seamless video streaming.