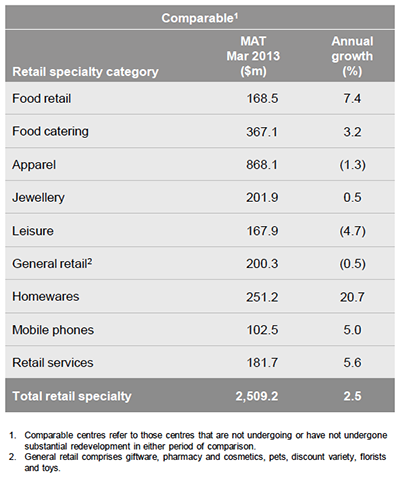 What influences the fact, that mobile is still disproportionately included in the expenditures?

We start a series of posts where industry representatives will comment and explain the biggest problem affecting mobile today. What influences the fact that mobile is still disproportionately included in online ad spend.

The value of the online advertising market in 2016 amounted to PLN 3.625 billion. 1% of this amount is 36.25 million. Mobile had just 23.5% in the online advertising pie in 2016 (source: IAB/PwC AdEx). Assuming that the share of mobile in the advertising market would be equal to the share in the number of page views, i.e. in the traffic it generates online – 49% according to Gemius for July 2017 (for smartphones and tablets combined) and even 56.66% according to StatCounter already in December 2016 (mobile only) – we will come to the conclusion that the spending on mobile advertising last year could have reached about 2 billion PLN in Poland. Meanwhile, they reached less than PLN 852 million.

According to the latest information presented by Zenith in the publication Mobile Advertising Forecasts 2017:

According to Zenith, on the Polish market, mobile ad spending accounts for 27% of the amount spent on online advertising.

The conclusion is simple – mobile deserves more and should have more.

Although the interest of advertisers in mobile advertising is growing, it is still disproportionate to the advertising potential of mobile and the size of the market, measured by the number of mobile page views, the time users spend on the mobile internet or the reach of popular applications.

In our view, mobile ad spending has not caught up with traffic, and advertisers and publishers still face an opportunity to seize. Although the year of mobile has been talked about for several years, we are still dealing with a young and still insufficiently known market.

Advertisers are not aware of the opportunities that mobile gives them, especially when we talk about using user data to plan and optimize advertising campaigns. Behavioral targeting, geotargeting, profiling, combining data from mobile with offline data are areas that from our perspective – i.e. From a mobile marketing agency and ad network perspective – they are the foundation for building effective communications, but for many advertisers they are still new.

Another barrier facing the market is less developed technologies for monetizing space, especially that in apps. In my opinion, advertising in apps is the area that should gain the most in the near future. Our research shows that nearly 80% of the time we spend using mobile devices is consumed by activity in applications. Through the advertising use of this channel, you can reach the most engaged users. Also, CTR analysis speaks in favor of apps – according to Medialets, the average CTR for in-app display ads is 0.58%, while for mobile sites it is only 0.23% (Medialets, 2015).

A big limitation for advertisers and publishers are also objective considerations – due to the smaller area during one mobile page view, fewer ads can be broadcast.

I personally believe, however, that despite the above barriers, the share of mobile advertising in the online advertising pie exceeds 20%, which is connected with underestimation of the share of American giants (not only Google and Facebook).