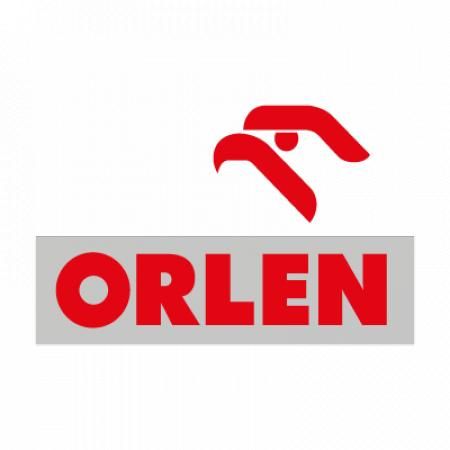 Orlen Pay – we test payments on Orlen directly at the distributor

For many years the biggest problem of users of gas stations were omnipresent queues. I suspect that each of us has experienced situations where we wanted to quickly refuel the car, and it turned out that in front of us in the queue there are several people waiting for a hot dog, coffee or anything else – that is not fuel. And so a quick visit to the station, stretched into infinity. Queues also form when a tour bus arrives at the station, or at sensitive times such as long weekends. To sum up – queues are a common sight at gas stations.

In response to this Orlen has introduced a very interesting feature in its Orlen Mobile application (Android, iOS). More specifically it is about the payment module (Orlen Pay). Just download the app, then refuel the car, scan the QR code and drive away.

Announcements about Orlen Pay were already about half a year ago. In October it was time for the implementation itself.

How it looks in practice?

Registration is as simple as required for payment and invoice – there are no unknowns or illogical things – you immediately enter private data or company data. We also plug in a payment card using Przelewy24. What is important – there is a transaction secured by 3D-Secure service – you can see that the creators put a bet on the security of the transaction. After refuelling the car, all you have to do is scan the QR code placed on the distributor. Scanning the code you will see details of the transaction – address of the station, number of the distributor, amount of fuel tanked and amount due. After verifying that everything is correct, the transaction is accepted using the PIN number provided during registration. After a while we get a confirmation that the transaction was successful and the invoice was sent by email.

In addition, after completing the transaction I received a coupon for a promotional offer at Stop Cafe – coffee at half price. So Orlen is not giving up on encouraging additional purchases at the station. The transaction is also recorded in the payment history,. I wonder when they will stick QR codes on coffee or tea dispensers or windscreen washer liquids?

To sum up, the whole transaction took about 30 seconds. Below is a video of the entire refueling process.

I'm positively surprised, because during the first use I haven't found any drawbacks, on the contrary – it definitely shortens the time of refueling. Certainly the application could look more transparent, but it is still a rather revolutionary step for a company with almost 2000 fuel stations.